Music composer based out of the Greater Boston area with credits in the film, game, and TV industry.

Jeff earned his bachelors degree in music theory from the University of New Hampshire. His passion for music began career began as a student at UNH while working online with film makers from NYU’s Tisch School of the Arts. He still works with many of the same directors today.

In his spare time, Jeff enjoys travelling, watching movies, and spending time with friends and family in the United States and in Brazil. 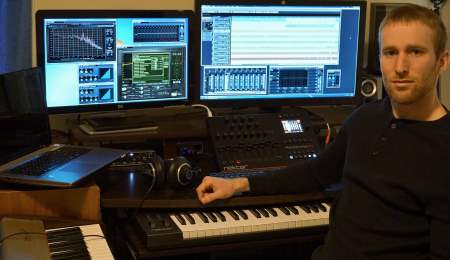